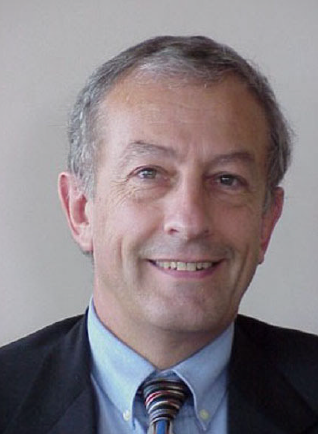 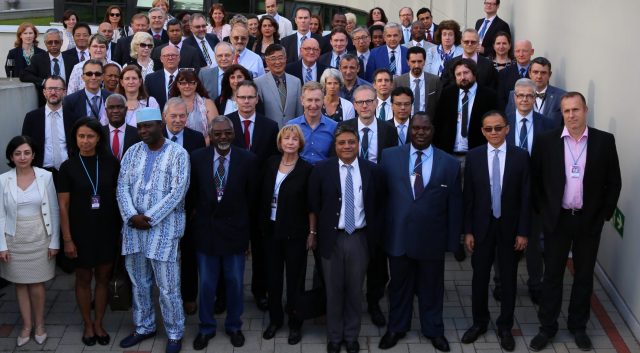 Group photo of Members of the 63rd UNJSP Board meeting in Vienna, Austria in July 2016 hosted by the IAEA.

On 30 May 2017, the New York UN Staff Union sent out a broadcast that suggested that the UN Secretary-General and the UNJSPF Chief Executive Officer (CEO) were attempting to interfere with the free and fair election of participant representatives to the United Nations Staff Pension Committee (UNSPC). This information is false and misleading. Neither the CEO of the Pension Fund nor the Secretary-General of the United Nations played any role in these elections.

The issue was raised with the Polling Officers as soon as the candidate lists were announced; however, they chose not to take any action on the matter, and the election proceeded.

As Chairman of the Pension Board, I have been engaged with the Bureau of the Board and after consultations, including with the United Nations, it has been decided that a Standing Committee meeting will be convened, in accordance with the Fund’s Rules of Procedure, to discuss the membership of the UNSPC and the Board in accordance with the UNJSPF Regulations and Rules. The issue is not the elections of the UNSPC participant representatives nor is it the results of the election, rather it is the conflict of interest arising as a result of two Fund secretariat staff members being elected. The Standing Committee, acting on behalf of the Board, will address the issue, and the results of their deliberations will be made known to you. The decision of the Standing Committee will be communicated to the UNSPC and to the persons for action.

Had the polling officers chosen to abide by the legal opinion, we would not be in this position in the first place. It is unfortunate that the Staff Unions from some of the Fund’s member organizations continue to discredit the Pension Fund by circulating misleading information publicly. This behavior does not serve the interest of the Fund, nor its participants and beneficiaries. The lack of cooperation to discuss matters on a factual basis is hampering the work of the Board and our ability to look at important issues concerning the management of staff pensions.