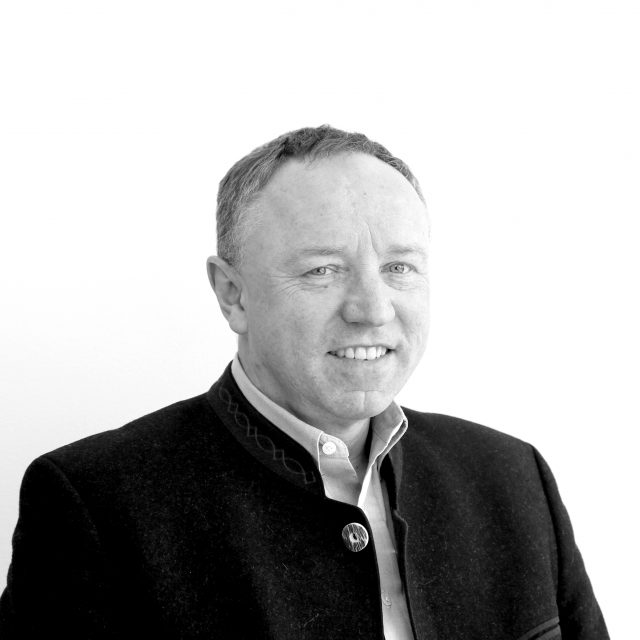 In March 2017 Mr. Karl-Ludwig Soll was appointed to the position of Chief Financial Officer. He joined UNJSPF from United Nations High Commissioner for Refugees (UNHCR) in Geneva where he served as the Deputy Director (Finance) for three years.  Mr. Soll previously served as the Fund’s Chief Financial Officer from 2012 to 2014 when the position had been established for the first time.

Before joining the UN System, Mr. Soll had been working for 20 years with international professional service firms in the United States and in Europe providing advice on accounting and financial reporting, and project management for clients.

Mr. Soll graduated from Freie Universitaet Berlin in 1992 as a Diplom-Kaufmann and was certified as a Certified Public Accountant in the United States (CPA) and in Germany (Wirtschaftspruefer).