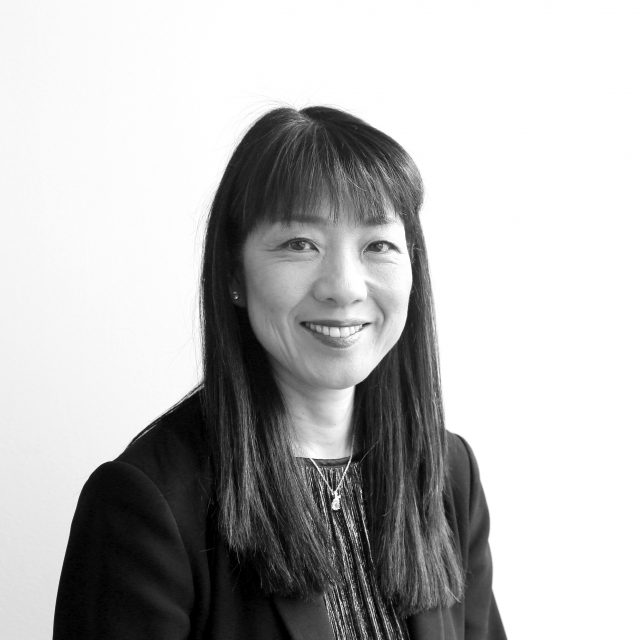 Ms. Miharu Goto joined the Fund in 1994 as an Information Technology officer and has been the Chief of Enterprise Applications Section in charge of all of the application systems at the Fund since 2010.  Before joining the Fund, Ms. Goto was the Chief of Cash and Security Settlement System Support Section at Morgan Stanley Japan. She later transferred to New York where she supported Treasury Operations at the Morgan Stanley headquarters. Prior to joining Morgan Stanley, Ms. Goto worked for 3 years in the Accounts Division of the United Nations in New York.

A native of Japan, Ms. Goto double-majored in Computer Science and Psychology at the University of Michigan. She is married with three children and enjoys travel, golf and tennis and social dance.