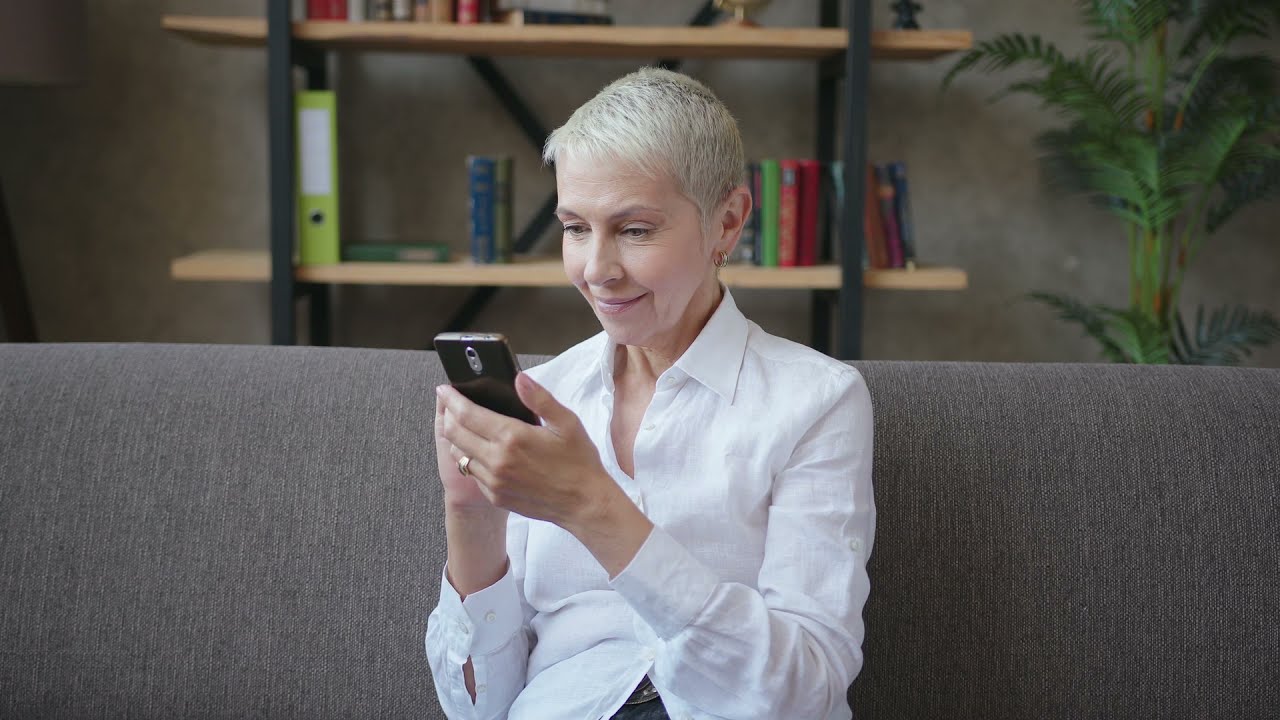 The Fund’s Digital Certificate of Entitlement (DCE) app is among the finalist project for the UN Secretary-General Awards under the Innovation and Sustainability category, and has been nominated to compete for a prize at the 2022 World Summit on the Information Society (WSIS),the annual United Nations (UN) summit aimed at addressing the issues raised on information and communication technologies.

“I am very proud of these nominations. This is already a great recognition for the work of the Fund’s staff on the DCE, even if the competition is not over!”, stated Rosemarie McClean, Chief Executive of Pension Administration.

The Fund launched the DCE in February 2021 to simplify the Fund’s retirees and beneficiaries’ yearly obligation to send the Fund a proof of life and residence. They can now issue their certificate of entitlement with their phone or tablet, as an option instead of sending the Fund a paper form. More than 20% of UNJSPF retirees and beneficiaries have sought to enroll in the DCE just in the last year.

The DCE is a state-of-the-art mobile and web-based authentication solution that can verify the identity and location of retirees and beneficiaries using new biometric/facial recognition, blockchain, and global positioning technologies.

A pilot project was tested in 2020, and the DCE deployment was speeded-up as a response to the worldwide COVID-19 disruption of postal services. The DCE is environmentally friendly, delivers organizational efficiencies and is secure.

To know more about the SG Awards, see here. Vote is only open to UN staff until 10 April 2022.

To learn more about the Digital CE app, please visit the dedicated page.