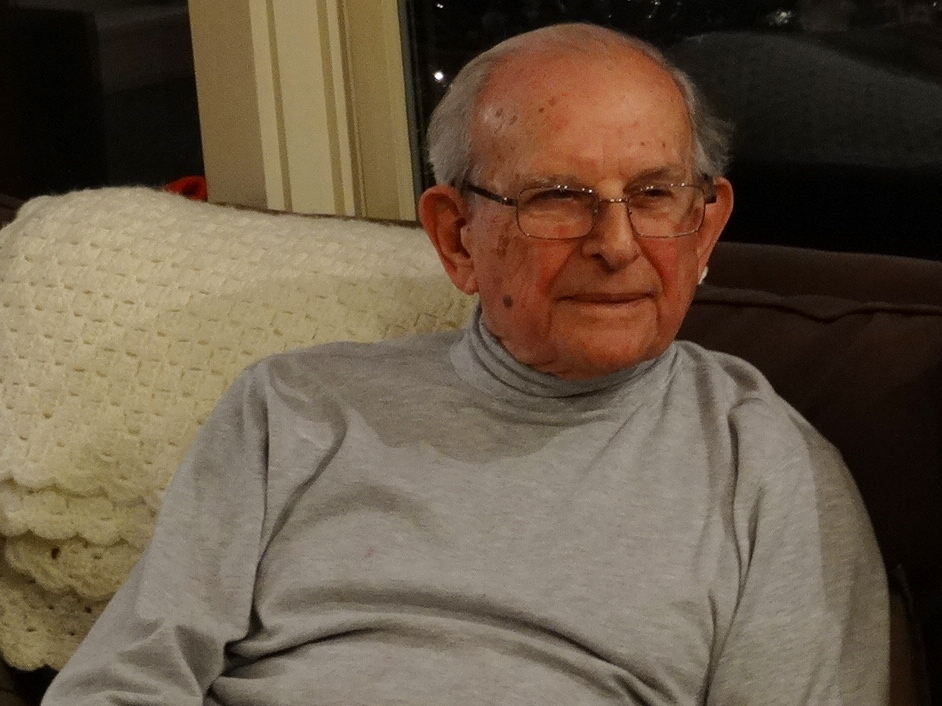 It is with great sadness that we learned the recent passing of Mr. Anthony Mango. Mr. Mango was Secretary of the Pension Board from 1983 until 1987. From 1970 to 1983, he was the Executive Secretary of the Advisory Committee on Administrative and Budgetary Questions (ACABQ). He started his career at the United Nations in 1960 as a translator. Prior to the UN, he worked at the British Embassies in Istanbul and Ankara and at the BBC Monitoring Service, after having been the secretary to historian and author W.E.D. Allen. He graduated with honors from London University, where he obtained his bachelor's and master’s degrees. He was awarded Officer of the Order of the British Empire in the 1988 UK New Year’s Honours List. He spoke English, French, Greek, Russian, Turkish and some Bulgarian. He is survived by his wife, Karin Mary Nowak, and his two children, Nicholas and Helen.