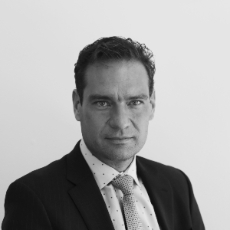 Mr. Jan De Preter was appointed as Secretary of the Board of the UNJSPF in September 2020. He has long-standing experience in international and intergovernmental governance and issues related to the functioning of the United Nations. Before joining the UNJSPF he was Head of Section at the Delegation of the European Union to the UN in NY, responsible for UN Horizontal Issues. Prior to this he was a Belgian diplomat with postings in Brussels, Geneva, and New York, specialized in multilateral issues. In Geneva and New York, he was a representative and delegate to the General Assembly of the United Nations and several other UN Agencies.

Title Secretary of the Board
Affiliated Organization UNJSPF
Help Us Improve