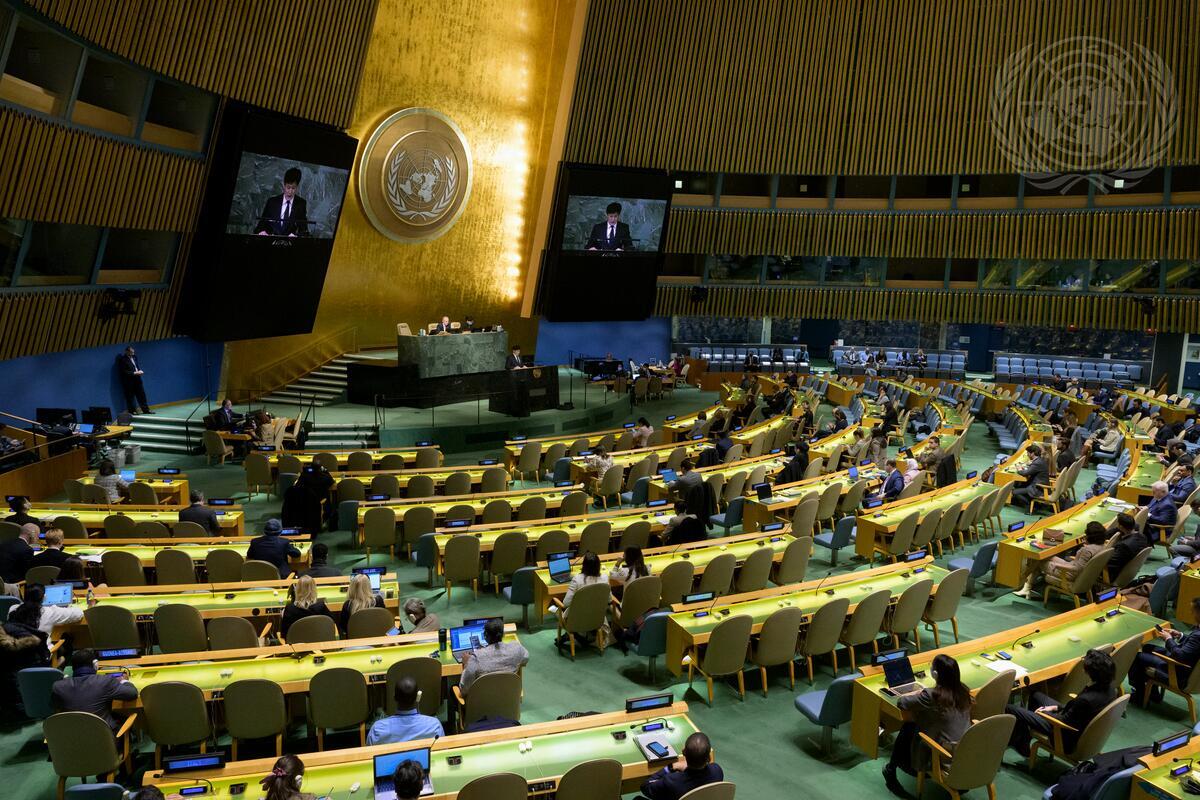 The UNGA welcomed the continued implementation by the Pension Board of the governance reform plan and acknowledged that the Board considers that the reform plan has started to contribute to improving efficiency and effective decision-making.

The UNGA welcomed and approved the establishment of a Risk Management Unit aimed at strengthening the risk management capabilities of the Pension Administration.

The UNGA noted that the annual real rate of return for the Fund’s investments for the 10-year and 15-year periods remained markedly above the long-term objective of 3.5 per cent and encouraged the Fund to continue its efforts to improve the performance of its investments.

The UNGA requested continued diversification of  the investments among developed, developing and emerging markets, ensuring that decisions concerning the investments of the Fund in any market are implemented prudently, taking fully into account the four main criteria for investment, namely, safety, profitability, liquidity and convertibility.

The General Assembly further approved an extension of one year for the trading of derivative instruments.

Changes to the Fund’s Regulations, Rules and Pension Adjustment System

The UNGA approved amendments to articles 1 and 24 of the Regulations of the Pension Fund to allow restoration of all or partial contributory service in the case of deferred retirement benefits.

More details about these changes can be found in the 2022 Board report. The revised Regulations and Rules in English and French will be published soon on the Fund’s website.

2023 Administrative Budget of the Fund approved

The UNGA requested the Pension Board to provide the requisite framework for extension of the guidelines to allow retrospective recognition of beneficiaries arising from marriages, in cases where changes under national legislation occurred after the time of the former participants’ separation from service and they separated prior to the adoption of the revised guidelines in 2016. The Board should report on this matter to the UNGA in the context of its next report (2023).

Retirees and Beneficiaries: you can issue your 2023 Certificate of Entitlement with the DCE app from 2 January 2023